The Heart and How it Works

The Heart and How it Works

View the ‘How the Heart Works’ interactive module to learn about the various parts of your heart and how the heart contracts and pumps blood to your body.

How the Heart Works

The Heart and Blood Flow 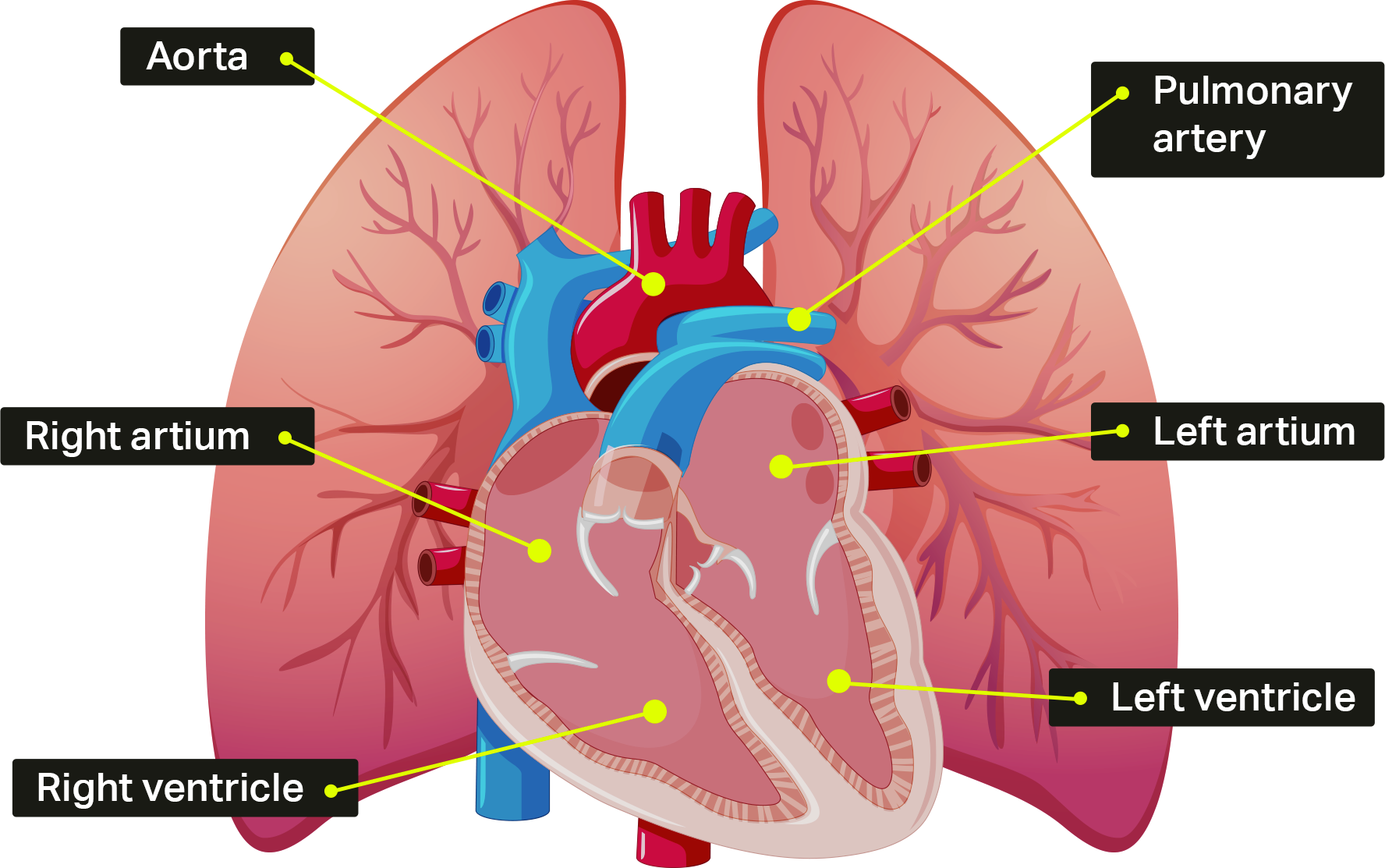 The heart circulates blood throughout the body.

Deoxygenated blood returned to the heart from the body is collected in the right atrium. It then empties into the right ventricle, which pumps the blood to the lungs, where it receives oxygen.

While all the chambers in the heart are important, the main pumping chamber to circulate the blood to the body is the left ventricle.

There are four valves in the heart whose function is to ensure one-way blood flow.

Valves may also become narrowed (called stenosis). This means they do not open fully, restricting or blocking blood flow.

Problems with the valves may be congenital (a problem you were born with) or an acquired condition.

The Electrical System of the Heart 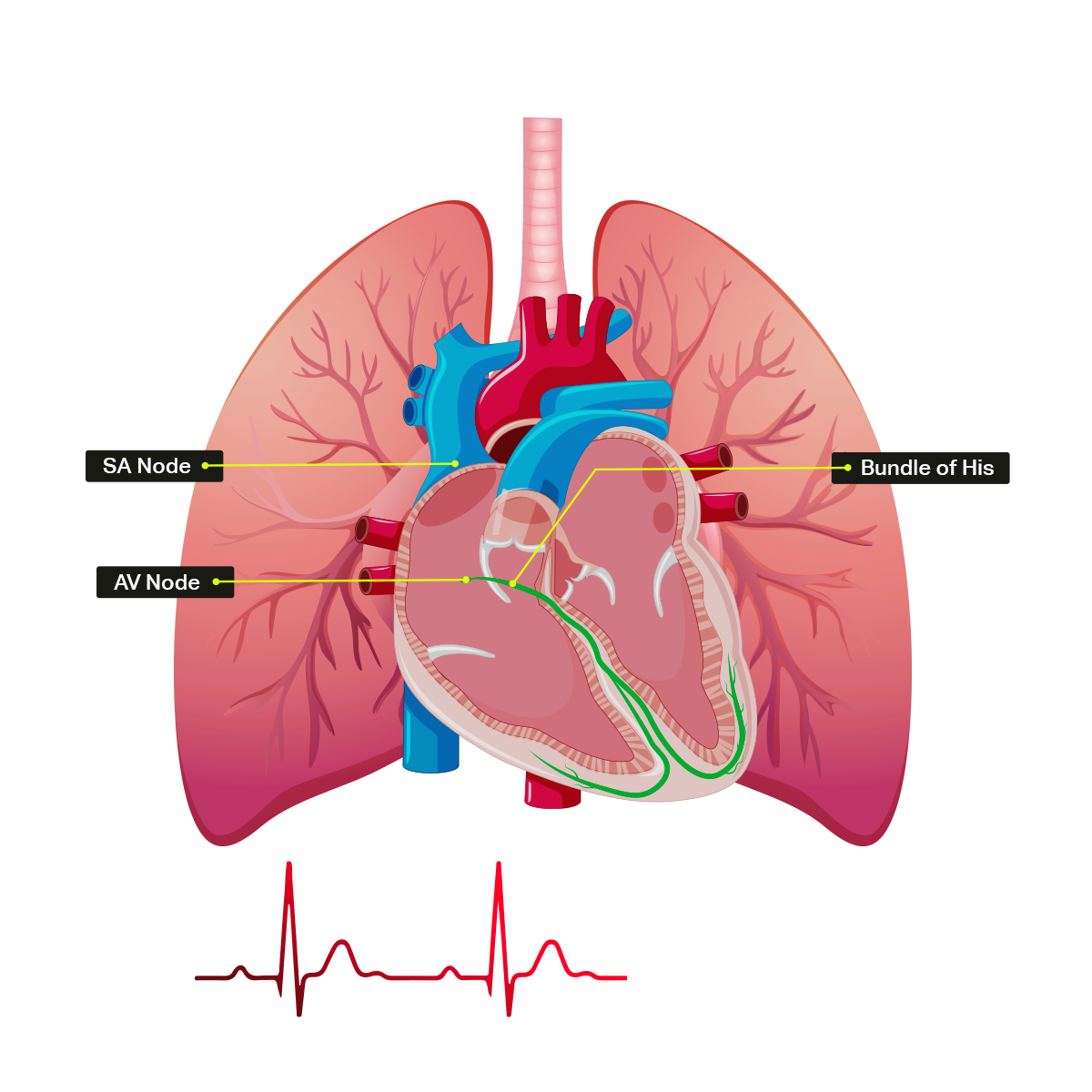 The signal for the heart to beat is based on electrical activity. This electrical activity usually starts in the upper chambers of the heart (the atria) and is communicated to the bottom chambers (the ventricles), telling them to contract. In normal situations, the atria and ventricles work together. The atria contract and send blood to the ventricles, which in turn contract and send blood to the lungs and the body.

A complex and connected web of specialized cells normally work together to pump your heart.

When the sinus node is regulating the heart’s contraction, this is called sinus rhythm.

Go To What is Heart Failure?

I May Look the Same, But…

Hello. My name is Paula. I live…

Juggling My Roles as a Caregiver